EDC is one of the leading semi government solutions providers in the region.

Elevate your customer experience with AI based technology.

An end-to-end platform to manage your customer communications

Hassle-free and efficient implementation of identification and authentication solutions. 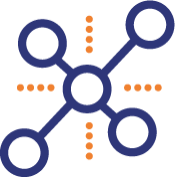 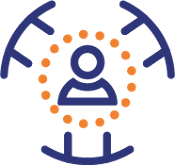 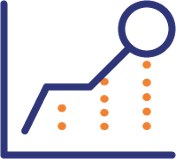 
Our Research and Development team develops novel solutions for government and private organizations to transform UAE into a digital-smart region. Our recent projects include 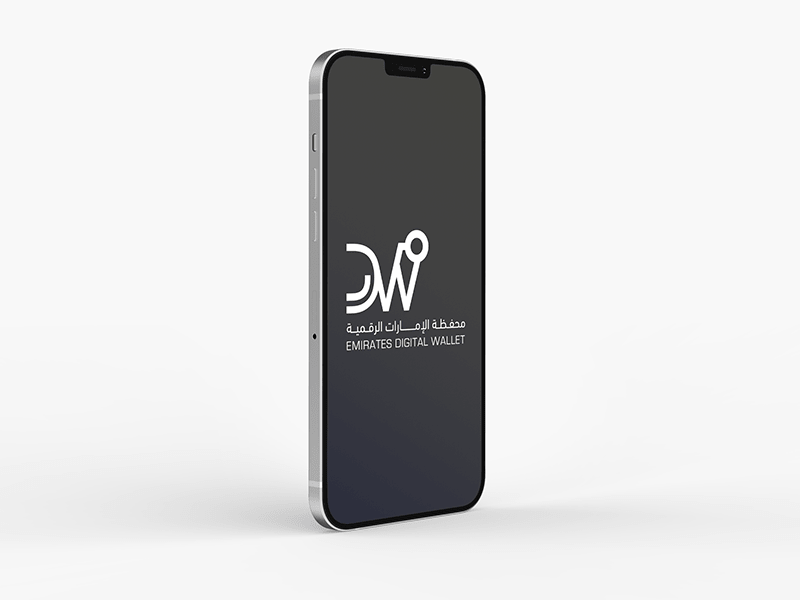 EDC in partnership with Mastercard provides mobile optimized wallet platform to the banks that can be used by customers as well as merchants. We also provide the banks with SDK for integration with the wallet platform in case they decide to use their own banking mobile app.

In addition, we target specified project related issues between EDW and Mastercard to come up with the right technical solutions to suit the project needs. 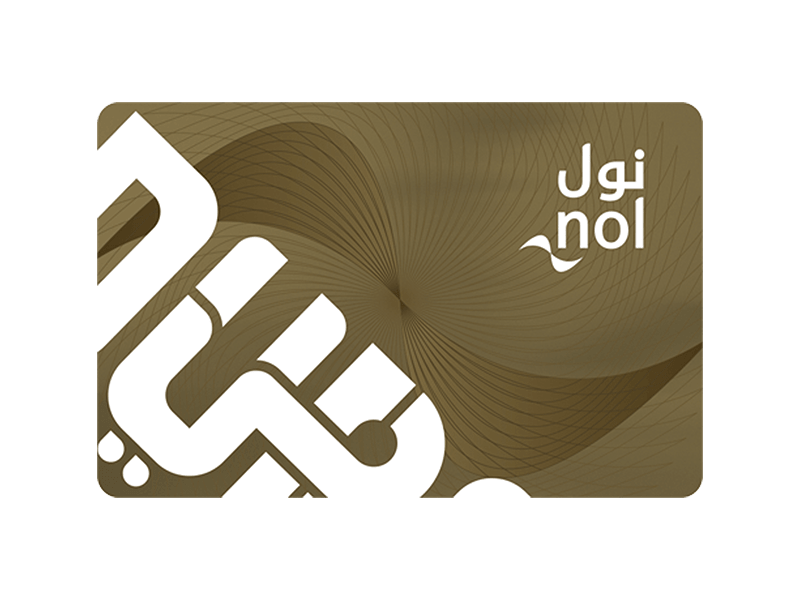 RTA is a Dubai government agency responsible for all transport and transport infrastructure related activities in the Emirates of Dubai.

EDC along with its partners, OKL from Hong Kong and Data card from France, have implemented the Unified fare collection solution for RTA to deliver and prioritize the functional enhancement as required by RTA.

EDC is also providing operational support to RTA’s nol card issuing facility at RTA. EDC maintains the nol issuing platform at RTA with regular updates without disruption to the operations. 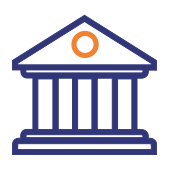 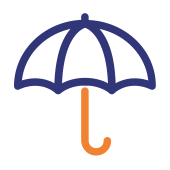 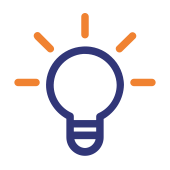 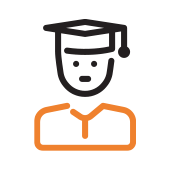 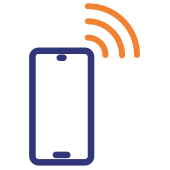 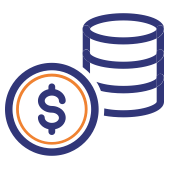 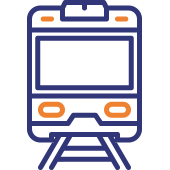 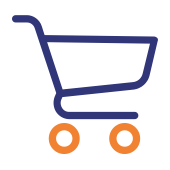 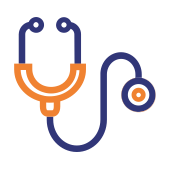 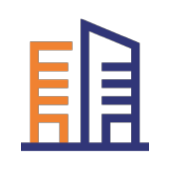 In a quest to provide innovative digital solutions to our clients EDC is glad to announce our strategic partnership with Quadient, a driving force ...

CCM Capabilities at a Glance

As financial services organizations seeks to improve their competitive position, improving the customer experience through a centralized cross- ... 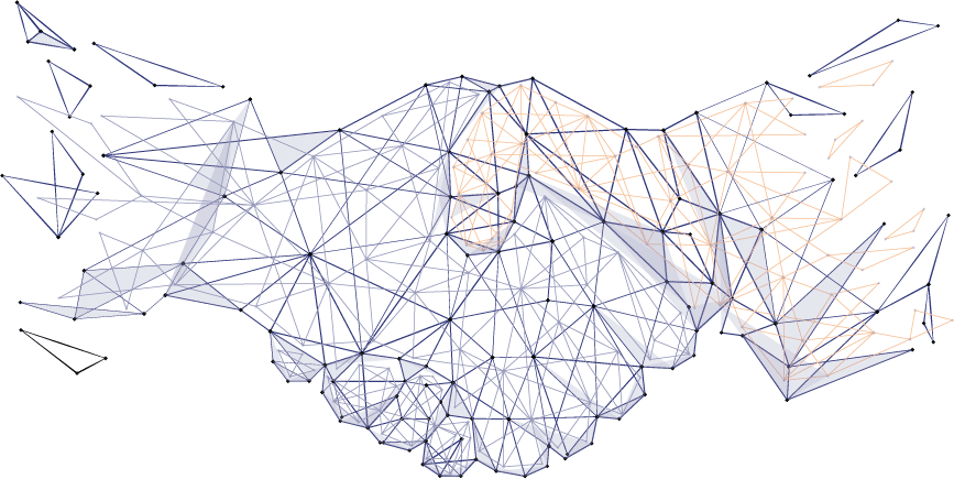 Feel free to reach us via this contact form and one of our consultants will get back to you at earliest.

Copyright © 2021 EDC. All rights reserved | Powered By PLAN A AGENCY